I don't deliberately theme these game articles, but it seems to happen anyway. 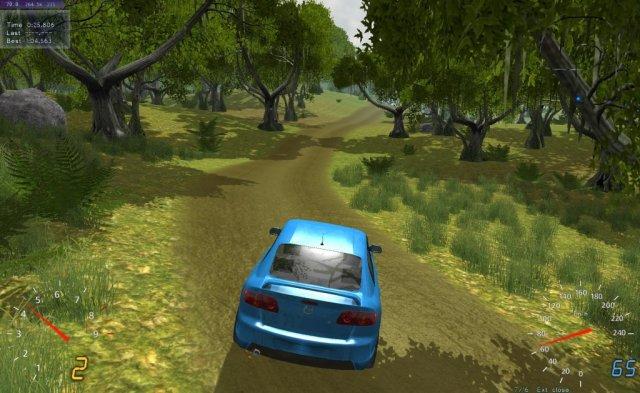 Stunt Rally might not have the most original name, concept, execution or gameplay, but that isn't a bad thing. You drive a car jolly fast through a landscape and try not to screw up too much. It comes with an impressive 79 tracks spread over 11 different regions and it's even possible to play multiplayer. 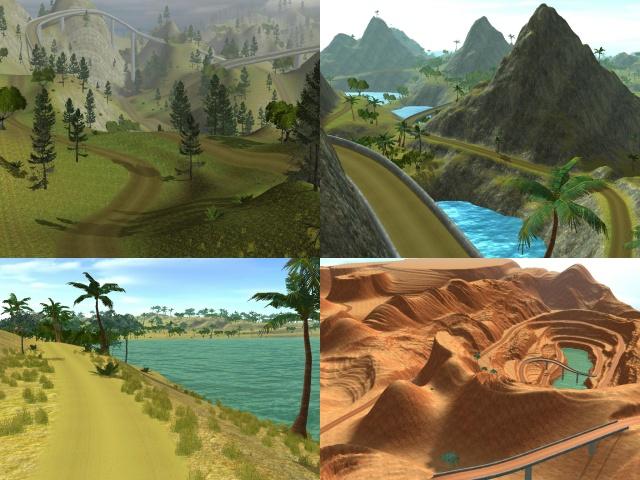 Although the tracks are very much made for rallying, there's quite a variety and some of the loops and bridges and things are simply excellent fun. There's even a track editor if you feel a bit creative and the game is updated quite often.


Our other game today isn't quite as free. Tricky Truck does have a free version, but you need to cough up approximately eight quid for the full thing. You're actually best off playing the free version initially to see if it's your kind of thing. It's a challenging physics-based truck driving simulation.

The game is satisfyingly hard. The first couple of levels will seem a bit finicky and unnecessary, but you'll soon be trying some very challenging mountain tracks. Completing a level is... well, tricky and you'll feel a real sense of accomplishment in doing so. Failing may be frustrating, but it's one of those games where messing up is definitely your fault; you haven't been cheated, the game has not tricked you, you just turned that corner way too fast.

There's also a lot of enjoyment in taking a stupid risk and pulling it off or smashing and caroming your way around a track in a manner that you know you're not supposed to be able to. The first time I managed a track in a top fifty time, I was ridiculously pleased with myself. Playing on hard mode restricts you to views from within the cab which just adds to the fun sometimes. The best time I've scored on the first shorcuts track (24th place) was on hard. Hah!

The free version limits you to one truck and only about ten tracks, but surprisingly does include features like the level editor. The full version gives you a lot more vehicle choice, many new tracks and a heck of a lot of other little fun bits and pieces that you can see some of in the video.

Grab it here (about 20MB):
http://www.gravitysensation.com/trickytruck/
Posted by kodabar at 08:00