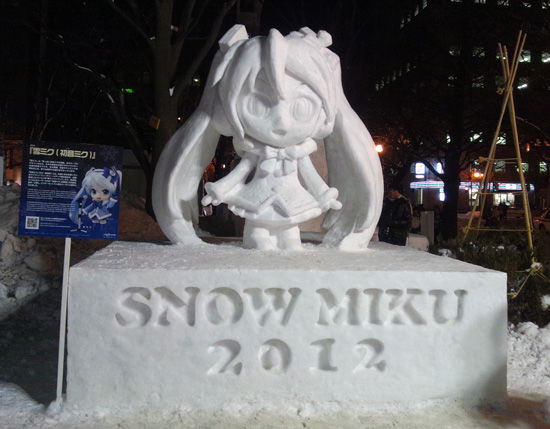 As some visitors to the show were passing by, Miku detached her head and flung it at the back of an elderly woman, hospitalising her. Authorities were quick to suggest that the sculpture's head was too heavy and had simply fallen off, striking the woman.This is obvious bullshit and shows the lengths to which the Japanese authorities are willing to go in order to collude with our new electronic overlords.


Crypton Future Media have announced they will be rebuilding the Miku Hatsune sculpture in the hopes that she'll get the kill next time, or something like that - I can't translate Japanese terribly well. 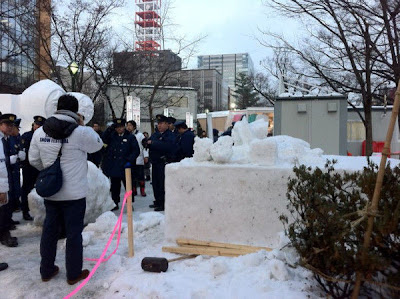 Email ThisBlogThis!Share to TwitterShare to FacebookShare to Pinterest
Labels: Hatsune Miku, I for one welcome our new robot overlords, Japan