Bit of an unusual one today. Duncan Harris is a videogames journalist and he's got a weird hobby. What he likes to do is what he terms "videogame tourism" and some others call "videogame photography". He tours round games trying to get some really nice screenshots. And he doesn't just play around a bit and hit the PrintScreen key - he uses texture mods, camera hacks and a whole bunch of other tricks to get the very best out of a game. He also runs a pretty blazing PC in terms of hardware and he pushes it hard to get the highest resolution shots that he can (generally 2160p). So what the hell, I'm going to break the blog's formatting again to show these shots at a better size.

Harris uses a variety of games to get his shots and some of them aren't at all obvious or even familiar. His favourite shot, is the one above from the relatively obscure Capcom game Dark Void. I couldn't even remember seeing this game at all, apart from Yahtzee rubbishing it about two years ago.

It's really rather impressive the lengths that Harris goes to to get the perfect shot. That Mass Effect 2 shot up at the top was taken using a high-resolution texture pack, a free camera hack, a timestop hack, custom FOV, in-world HUD textures blanked, antialiasing (injected max quality FXAA 3.11 w/ texture pre-sharpening) and 2160p rendering. It's a real labour of love and the results can be stunning. He also points out that he doesn't use Photoshop or anything else to improve the images once snapped. What he's trying to do is grab an image that's as close to the designer's intentions as possible. In fact the only time he uses Photoshop is to blank out an in-game HUD that can't be removed any other way.

Even rendering at 2160p is down to trickery. As he himself says:
"My personal method for rendering games at 2160p, which is a higher resolution than almost any consumer monitor supports, is derived from a tutorial that sadly doesn’t seem to exist any more. Furthermore, it’s only achievable on certain displays, potentially dangerous if your monitor isn’t one of them, and enormously taxing on graphics hardware. I literally burn through some of the most expensive gaming hardware on the market to produce many of these shots, so bear that in mind before reading further. The method is basically: 1) hack the EDID values of your monitor’s driver so that its native resolution is 2160p; 2) create a custom 2160p resolution through the Nvidia Control Panel and registry, using unique monitor timings to display the result through 1080p pixels; 3) select the newly available 2160p resolution in regular game options; 4) use an FXAA/SMAA injector or thirdparty app (Fraps, PlayClaw, etc.) to grab the full 2160p shot. There might well be new or updated tutorials and methods for this elsewhere on the net. Newer Nvidia drivers have broken this ‘feature’, however, which is why I’m stuck with a much older driver for the foreseeable future."

So head on over to his site to see some of the finest screenshots ever produced.
http://deadendthrills.com/

Oh and there's an iPad collection of 360 of the finest shots, cut to fit that screen perfectly.
http://deadendthrills.com/collections/5755-2/ 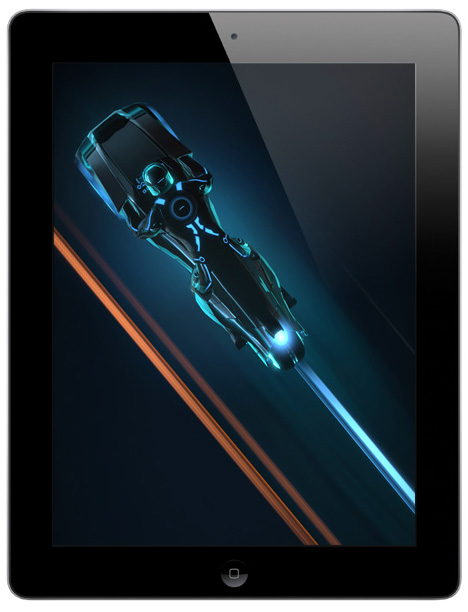